Books featured in "The Queens Gambit"

All the chess books features in the Netflix series "The Queens Gambit".

Modern Chess Openings also called MCO was first published in 1911. It is regarded as the first serious chess book that scientifically studies the opening. 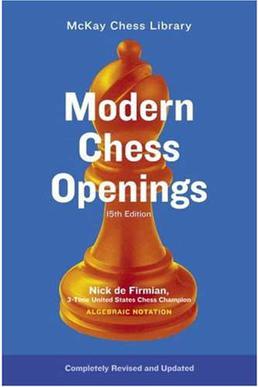 Written by Capablanca "My Chess Career" is part of the history of chess. 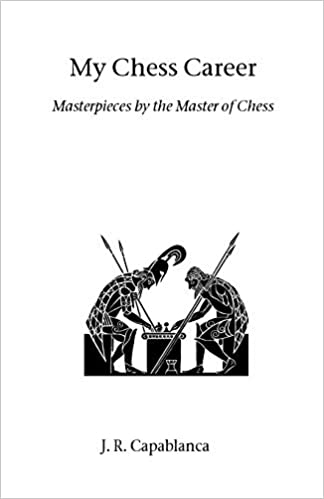 Paul Morphy and the Golden Age of Chess

The book covers Paul Morphy, one of the greatest chess players in history, and chess from the middle of the 1800s to the early 1900s. 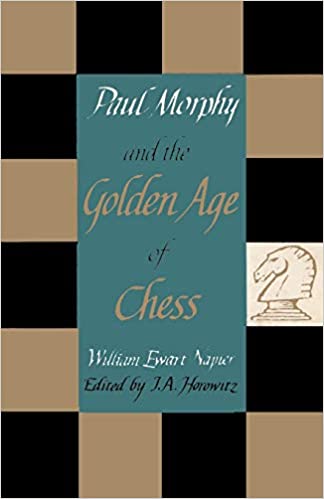 Basic Chess Endings is considered to be one of the first chess books systematically looking into the endgame. 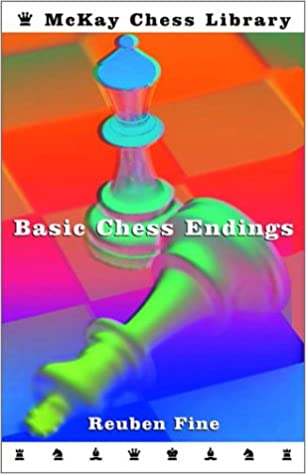 This list includes all the real (and fake) books features in the series “The Queens Gambit”.

The first book shown in the show is “Modern Chess Openings” by Richard Clewin Griffith and John Herbert White. The book is given to Beth by Mr. Shaibel after she started to regularly beating him.

Beth receives her second book in the school library, “My Chess Career” by Capablanca.

Her next books are bought by Beth from her first tournaments winnings. She buys herself another copy of “Modern Chess Openings” and four other books. We only see them briefly so it is not clear what books they are.

Her next books are bought to Beth by Harry Beltik when he offers to train her. The first one, a fictional one, “Middlegame Strategy” by A.I. Deinkopf. The next two are real books. He brought her another copy of “My Chess Career” by Capablanka and the book: “Alekhine’s Best Games 1938-1945”. The next two are fictional again, Meyer “Rook and Pawn Endings” and Borgovs “My Life in Chess”. When Beltik leaves, he gives her “Paul Morphy and the Golden Age of Chess” as a goodbye gift.

Another fictional book we see Beth read is “Opening & Tactics” by Benny Watts during the same tournament where she beats him in the finals.

When Benny starts to train Beth they analyze books like “Basic Chess Endings” by Reuben Fine. Beth even find errors in the book where Fine overlooked some variations.

Looking for something more specific? Take a look at these book lists: